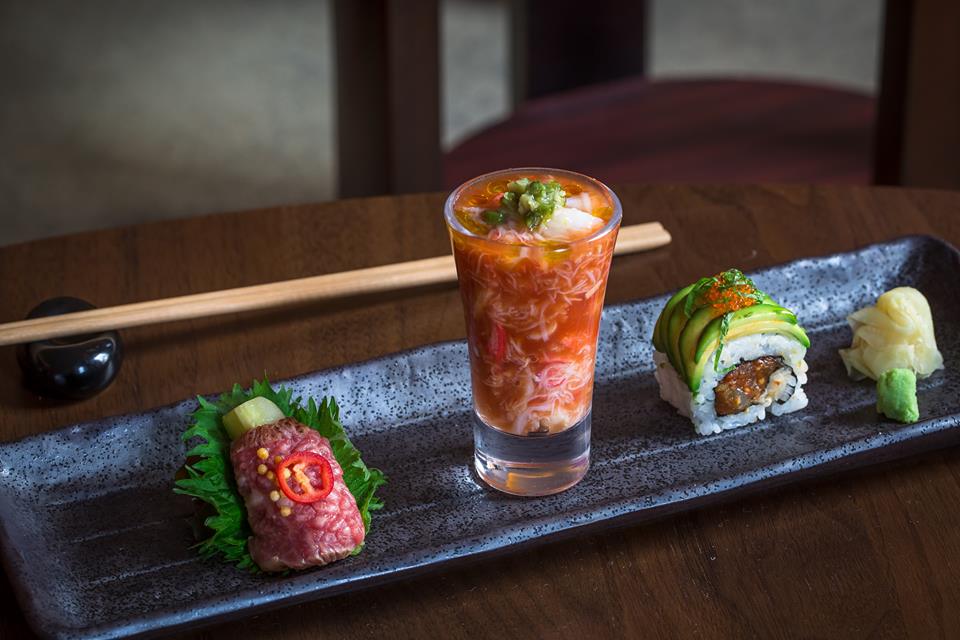 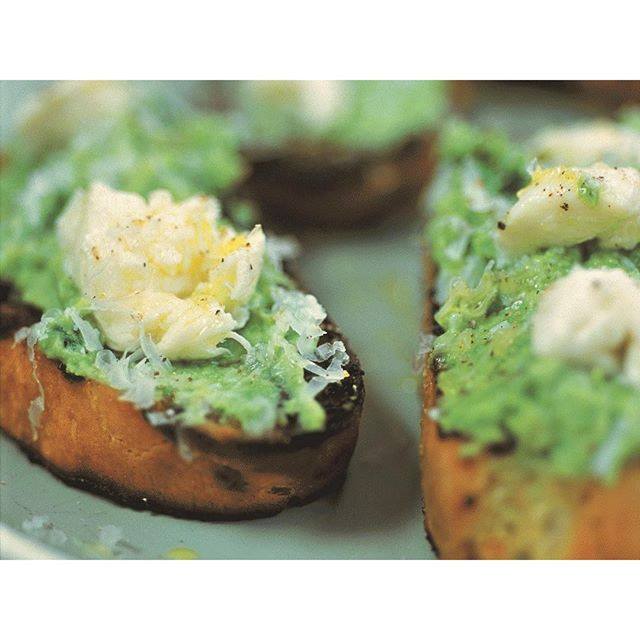 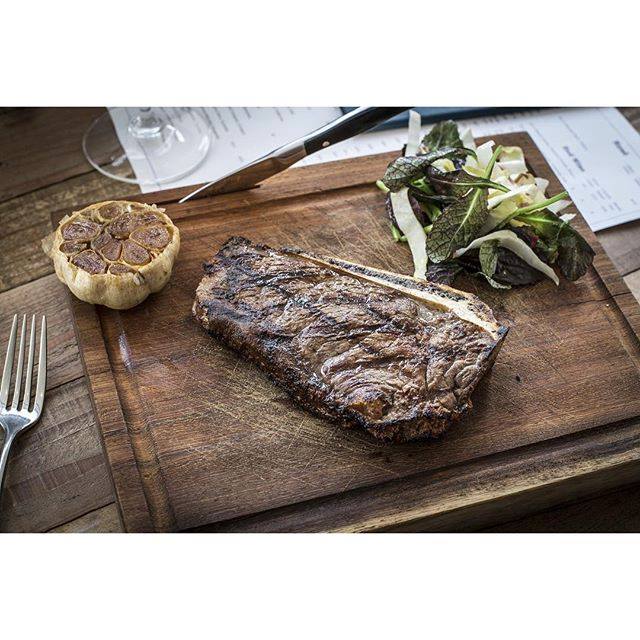 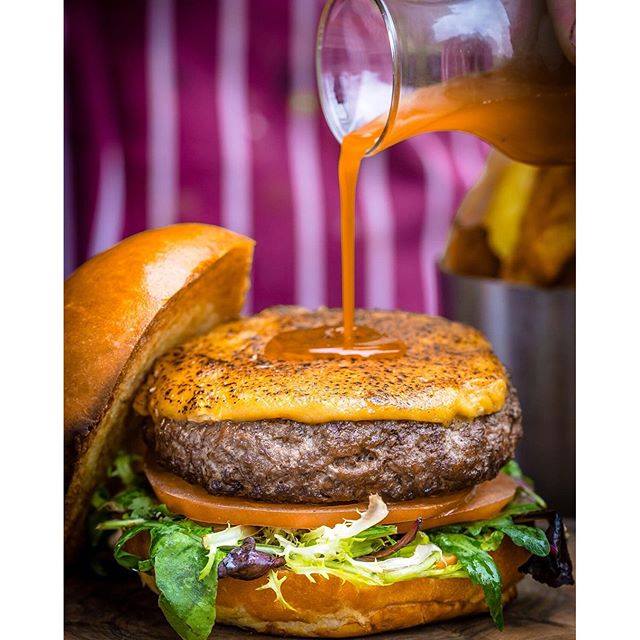 Internationally renowned, multi-Michelin starred chef Gordon Ramsay has opened a string of successful restaurants across the globe, from the UK and France to Singapore and Hong Kong, to the United States. Gordon has also become a star of the small screen both in the UK and internationally, with shows such as Kitchen Nightmares, Hell’s Kitchen, Hotel Hell and MasterChef US. 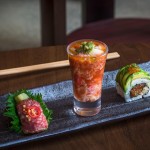 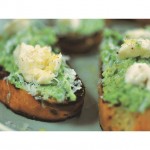 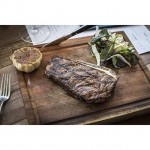 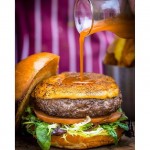 Is this your business? Claim it now.

Make sure your information are up to date.